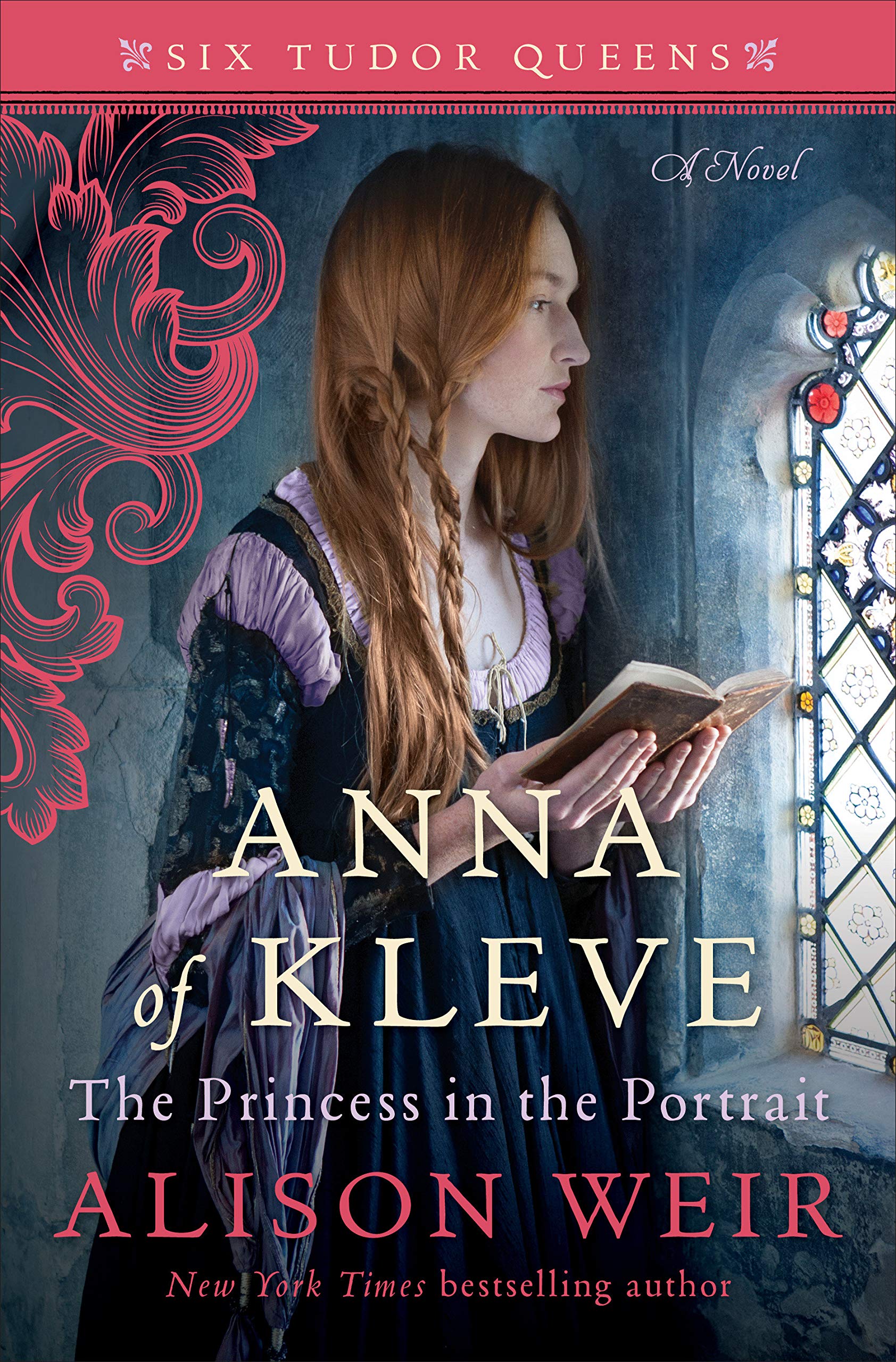 Curious about my reviews about the first three in the series?

Newly widowed and the father of an infant son, Henry VIII realizes he must marry again to ensure the royal succession. Forty-six, overweight, and suffering from gout, Henry is soundly rejected by some of Europe’s most eligible princesses. Anna of Kleve, from a small German duchy, is twenty-four, and has a secret she is desperate to keep hidden. Henry commissions her portrait from his court painter, who depicts her from the most flattering perspective. Entranced by the lovely image, Henry is bitterly surprised when Anna arrives in England and he sees her in the flesh. Some think her attractive, but Henry knows he can never love her.

What follows is the fascinating story of an awkward royal union that somehow had to be terminated. Even as Henry begins to warm to his new wife and share her bed, his attention is captivated by one of her maids-of-honor. Will he accuse Anna of adultery as he did Queen Anne Boleyn, and send her to the scaffold? Or will he divorce her and send her home in disgrace? Alison Weir takes a fresh and astonishing look at this remarkable royal marriage by describing it from the point of view of Queen Anna, a young woman with hopes and dreams of her own, alone and fearing for her life in a royal court that rejected her almost from the day she set foot on England’s shore.

For fans of Philippa Gregory, Hilary Mantel, and The Crown, this latest volume in the Six Tudor Queens series explores the surprising and dramatic life of the least known of King Henry VIII’s wives.

Alison Weir is the New York Times bestselling author of the novels Jane Seymour, The Haunted Queen; Anne Boleyn, A King’s Obsession; Katherine of Aragon, The True Queen; The Marriage Game; A Dangerous Inheritance; Captive Queen; The Lady Elizabeth; and Innocent Traitor, as well as numerous historical biographies, including Queens of the Conquest, The Lost Tudor Princess, Elizabeth of York, Mary Boleyn, The Lady in the Tower, Mistress of the Monarchy, Henry VIII, Eleanor of Aquitaine, The Life of Elizabeth I, and The Six Wives of Henry VIII. She lives in Surrey, England, with her husband.